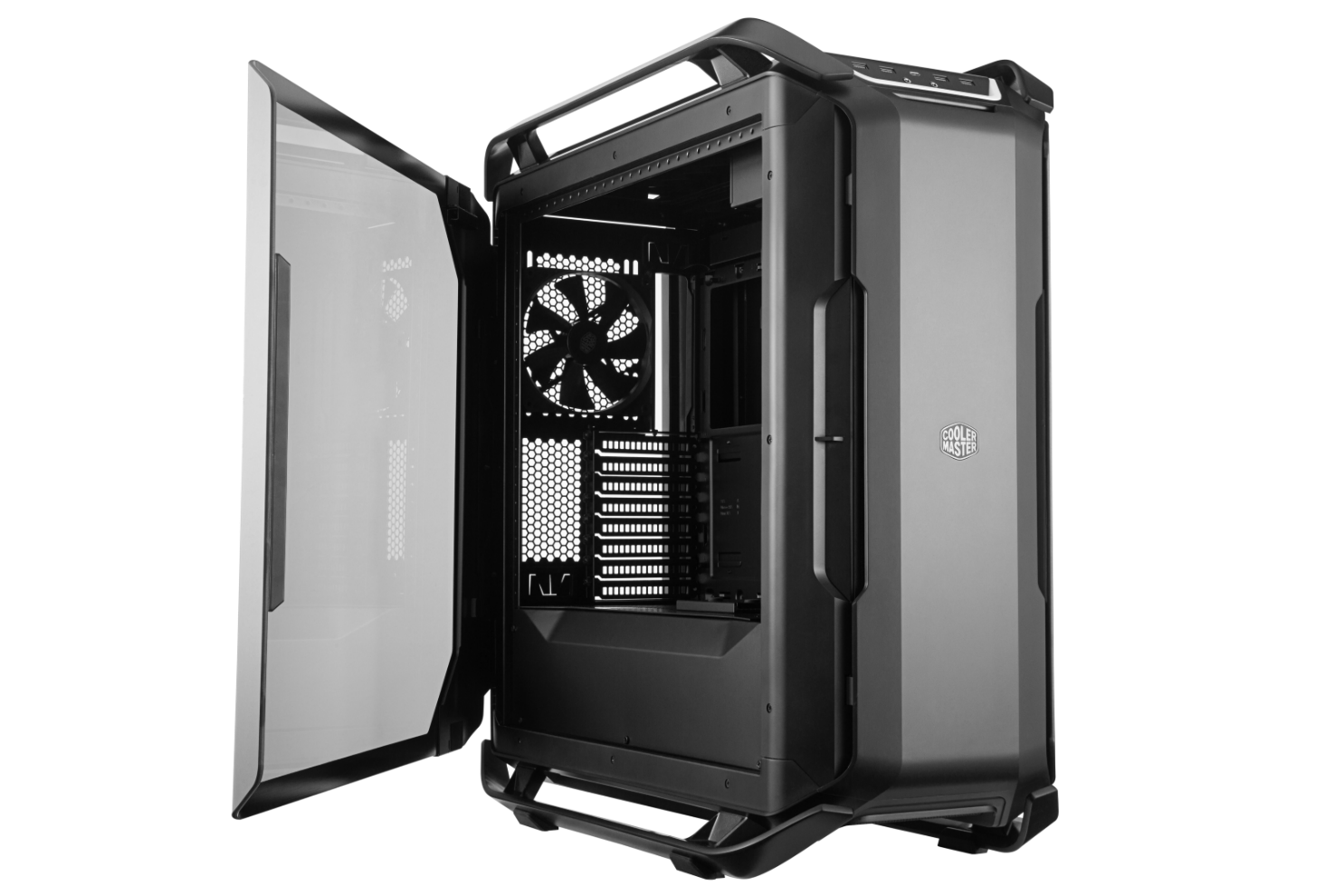 The COSMOS C700P Black Edition features an upgraded version of the original frame, outfitted with a new cover system that offers a wider view over the hardware chamber. The entire cover system is revamped, featuring improved customization options and functionality for the PSU shroud and the cable covers.

The PSU shroud is comprised of two parts; the outward-facing plate for aesthetics and the top plate for mounting options. With each part independent from one another, repositioning of both pieces are possible around all sides of the frame. For both aesthetic and configuration possibilities, the cable cover system features 3 pieces that are able to mount an SSD or a pump, while also offering the flexibility to hide cables routed behind the storage bracket and PSU area.

Advanced build features include compatibility, storage, and versatility improvements. Flat radiator brackets offer an easier maintenance, mounting, and removal process for water-cooling. The new design also features more clearance for push-pull configurations and radiator support in the lower compartment when the PSU is installed. A total of 4 SSDs can be mounted with an additional 4 Combo SSD/HDD bays included in the box; with optional accessories, 12 x 3.5” HDDs can be mounted. An alternative rear panel is included in the box, further extending the support for exotic layouts with motherboards and graphics cards oriented upwards or downward with cable grommets for external cable routing.

Since 2007, the COSMOS line has been revered for its iconic design, premium materials, and its vast build potential. Seen as the ultimate series and having housed some of the most extreme systems, COSMOS cases have been a community favorite, persistently chosen by pro modders to compete in case mod tournaments.

The launch of COSMOS C700P Black Edition will commence immediately, priced at Rp 4.990.000 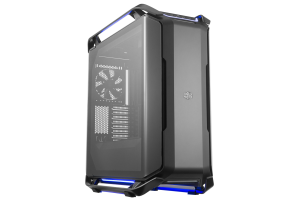 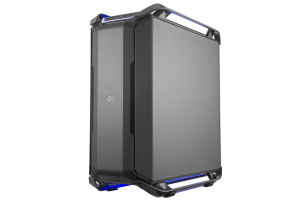 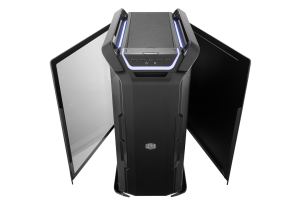 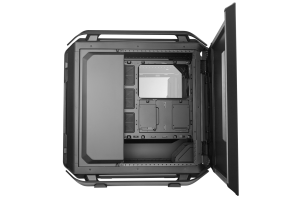 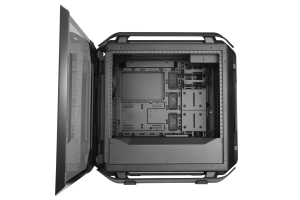